Ernie Ball Music Man never fails to impress at the NAMM show. This year they unleashed a model that surprised everyone with the Tosin Abasi desgined "Kaizen" guitar.

The Kaizen features an alder body, roasted maple neck ebony multi-scale fingerboard. Nothing earth shattering there, where the Kaizen really pushes the envelope is in it's unique body design, "infinity Radius" fingerboard, and the new Patent-Pending Heat Treated Pickups designed by Music Man. Not to be outdone, the Petrucci lineup has a few new additions including an 8-String option which will be available as a standard production model. The Majesty line will now feature four new finishes that will be avaialble in 6, 7, and 8-String string iterations: Sanguine Red, Wisteria Blossom, Emerald Sky, and Okelani Blue.

The more traditional JP15 is also receiving two members to the family. "Purple Nebula", which was released as limited run on the Majesties a couple years back, and "Tiger Eye Burst". Both will be available with a flame or quilt maple tops.

The "DarkRay" Stingray will now be available in a 5-String version. Made in collaborations with Darkglass electronics, the DarkRay features built in fuzz and distortion effects. 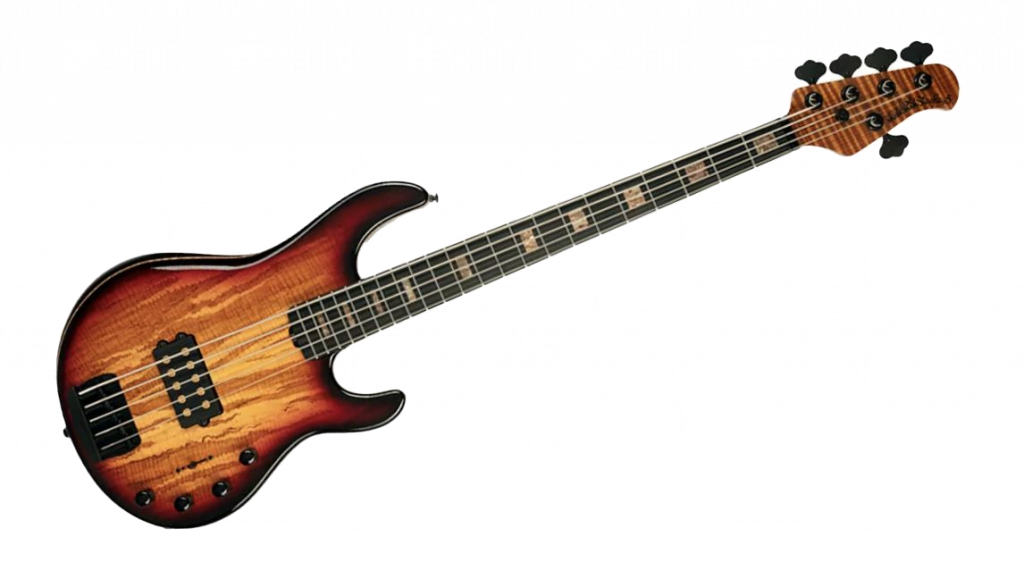 As always, Ibanez came to the show armed with a slew of new artist models to show off including guitars from Nita Stauss, Jake Bowen, Joe Satriani, Steve Vai, and Tom Quayle.

It's hard to miss the JS2GD's  "Gold Boy" finish. This HSS guitar features DiMarzio Satch Track single coils and a FRED bridge humbucker, and a new control layout which has forgoes the traditional blade style pickup selector in favor of on/off toggles for each pickup as well a coil tab in the tone pot.

The PIA3761C is now available in a Blue Powder finish which features chrome hardware and unique handle cutout.

The Ibanez JPB9999 is a beast of a guitar featuring 27 frets, HS pickup configurations including new custom pickups, and Azure Metallic Matte finish.

The popular Revstar range of guitars receives an update. featuring additions with chambered bodies, new finish options, and the new "Element" model that comes in at very comfortable price point and features a mahogany body and neck, with a rosewood fingerboard. The standard Revstars line upgrades to a Maple top and carbon reinforced neck while the Made-In-Japan Professional line feature carbon inserts inside the chambered body to increase vibration transfer.

Vola showed off their two new signature models at the NAMM show. Quientin Godet and Pierre Danel are guitarist for the French metal band Kadinja. Both guitars feature Vola "Fire Ice" humbucers and VS-I single coils. The control layout on these guitar is rather unique. A Push button activate the neck single coil regardless of pickup selector position plus a 3-way mini toggle allow for series, parallel, or coil tapping options